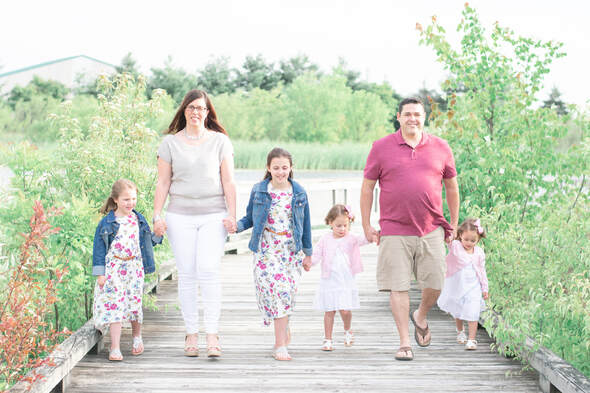 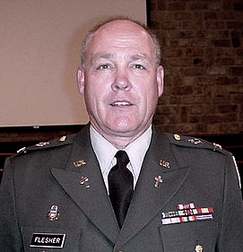 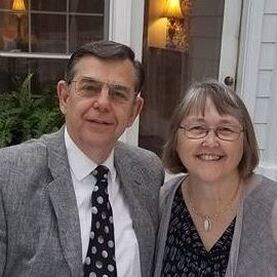 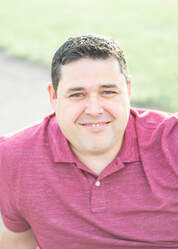 After graduating from Faith Baptist Academy in Mattawan, Michigan, Paul Phelps joined the U.S. Army where he successfully completed training at Fort McClellan’s Military Police Academy in 1994. After completing training, he spent three years in the Reserves. During this time, Paul was sent on deployments to Panama and Germany. After these deployments, he then joined active duty where Paul was stationed at Camp Hialeah-Pusan - South Korea, and Ft. Riley Kansas. While stationed in Ft. Riley, Paul spent time in Hungary, Croatia, and Bosnia during the Kosovo crisis.

In 2000, Paul joined the Wisconsin National Guard and was deployed to Hungary, Nicaragua, Iraq, and then Germany. While Paul was in Iraq for 18 months, he sustained many injuries and received a CAB (Combat Action Badge).

In late 2011, Paul and his family moved to Wisconsin where he started classes for a Masters in Business with a specialization in Management. At the same time, he also started classes for a Masters in Counseling.
While working on his MBA, Paul had to select a topic to build all of his projects on for the duration of his schooling. The idea for a faith based non-profit that would help soldiers and their families began to develop. After many classes and projects were completed, the idea developed into M.A.S.H.

In 2013, Paul retired from the Army. After graduating with his MBA, Paul met with Dr. Barber and M.A.S.H. began to come together. While developing M.A.S.H., Paul completed his Masters in Counseling. Paul currently lives in Westfield, Indiana with his wife Sarah and their four daughters (Alyssa, Anna, Alexandra, and Ava). They attend Colonial Hills Baptist Church in Indianapolis. Paul currently holds conferences on PTSD across the country. Paul and his wife Sarah had the opportunity to go to Las Vegas after the tragic shooting that took place on October 1, 2017. They have been able to since go a second time to work with those who are hurting after the terrible tragedy that took place. While in Las Vegas, they began to have a burden to be able to help others that have been effected by tragedies such as Las Vegas. After prayer, counsel, and hard work, Paul is now a PTSD chaplain sent out his home church, Colonial Hills Baptist Church in Indianapolis, Indiana. The purpose of becoming a PTSD chaplain is to be able to aide in situations such as Las Vegas and gain more credibility when going to those places. Paul was ordained on April 14, 2019 at Colonial Hills Baptist Church in Indianapolis. Paul is also a member of the American Association of Christian Counselors (AACC).

​Colonel Charles J. Flesher
Chaplain Corps,
United States Army (Retired)
National Field Representative,
Associated Gospel Churches
​
The AGC National Field Representative, Rev. Charles J. Flesher, served in Churches in Georgia and Ohio for over 48 years. His last Pastorate was at Greencastle Bible Church near Columbus Ohio where he served for 38 years, retiring in 2016.  In addition to his extensive Pastoral Ministry, Chaplain (COLONEL) Flesher served his Country as an AGC US Army Reserve Chaplain for 30 years retiring at the US Army 307th Medical Command in Ohio in 2007.

​Pastor Ken Jackson has been the Pastor of Shoaff Park Baptist Church since April 2008.  Pastor Jackson has 35 years of ministry experience.  He has pastored churches in Illinois and Virginia. He is currently pursuing a "Doctor of Pastor Theology" degree.
Born in South Bend, Indiana, he is married to Debby who is also a native of South Bend.  Debby has a heart for Ministry and serves as Church Secretary and is active in Ladies' Ministries and music ministry.  The Jackson's have been blessed with six children, two of which are still in school and two grandchildren.
During his twenty-eight years of ministry, he has served as a Senior Pastor, Assistant Pastor, and Youth Pastor.  He has also served Christian schools in various capacities including administrator, teacher, coach, athletic director and business manager. He has two children that serve in the military and he is currently training to be a Chaplain in the Army Reserves.

•       FAMILY and BACKGROUND
Paul is the youngest of five minister’s children.  He was raised with a deep love for God, family, and country. Paul met Carolyn at MBU, married in ’74, they are blessed with two children and seven grandchildren.

•       EXPERIENCE
Paul has a broad range of experience gained from positions as minister of education, youth, and music, educator, school counselor and for nearly 30 years as a pastoral and professional counselor at Bethesda Counseling Ser. LLC. He was also among other things a contractor, factory worker, businessman, and a deputy sheriff.  He has served in various community positions as board member of Wings of God, Selective Service board, Precinct Delegate, Adopt a Highway group leader, Sons of American Rev. (MSSAR) Chaplain, volunteer on the local election committee, and active church member and leader in his local church serving in various capacities over the past several decades. 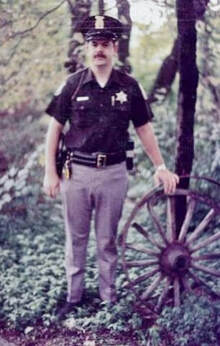